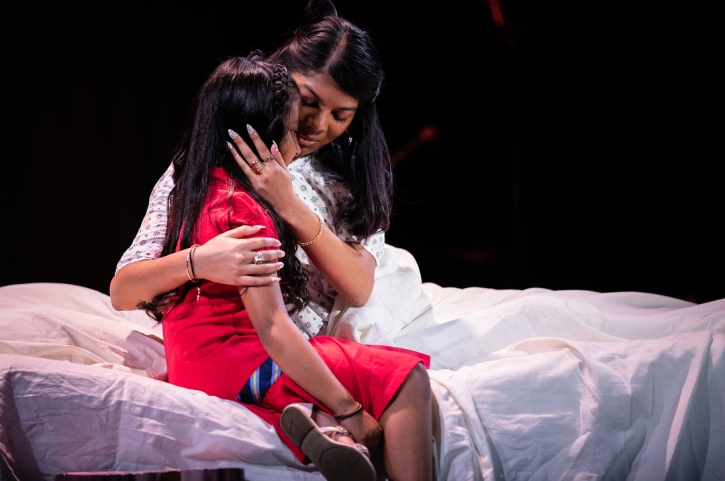 A multidisciplinary theater production, “Jahajees Rising” — written and directed by Taij Kumarie Moteelall — reimagines the life of the late Stacy Singh who was brutally murdered by her husband on New Year’s Day 2018. The play asked a poignant question: What if she had lived to become a gender justice leader in our community?

Mira starred in the lead role as Sevita Singh among an Indo-Caribbean cast in May 2018. A revival of the production is in process.